College Board claims “less than 1%” of students were unable to submit responses, but lawsuit disputes that figure. 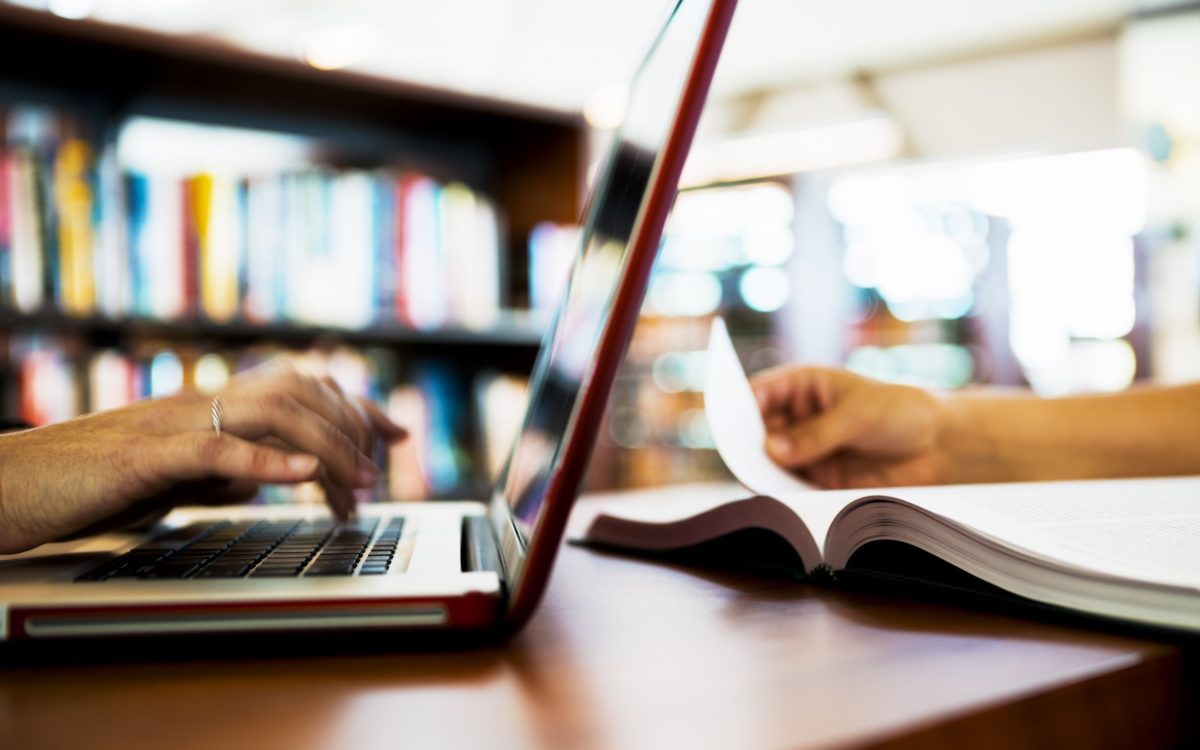 Mosaic of agencies come together to help the homeless

Corona Christ: People encouraged to venture out for church...

Update: Gov. Newsom to close beaches only in Orange County

Newsom stopped short of closing down all coastal parks statewide as some had speculated.

Natural medicine is the use of natural methods, herbal medicines, and traditional...

Surviving coronavirus: After 4 weeks on a ventilator, San...

Claudia Meza’s family celebrated her homecoming, then struggled to tell her how...

Coronavirus: Retail back in business as California takes...

And some California counties will be allowed to reopen more quickly if they can...

Coronavirus: Is COVID-19 deadlier than we thought?

So far, COVID-19 appears to be deadlier than influenza, but experts say it's still...

Unemployment claims rose by 129,000 in California for the week that ended on March...

Will others follow UC San Diego’s plan to widely test for...

Testing starts with 5,000 on-campus students and later expands to 65,000 people.