California wires mask dealer $456.9 million, then claws it back 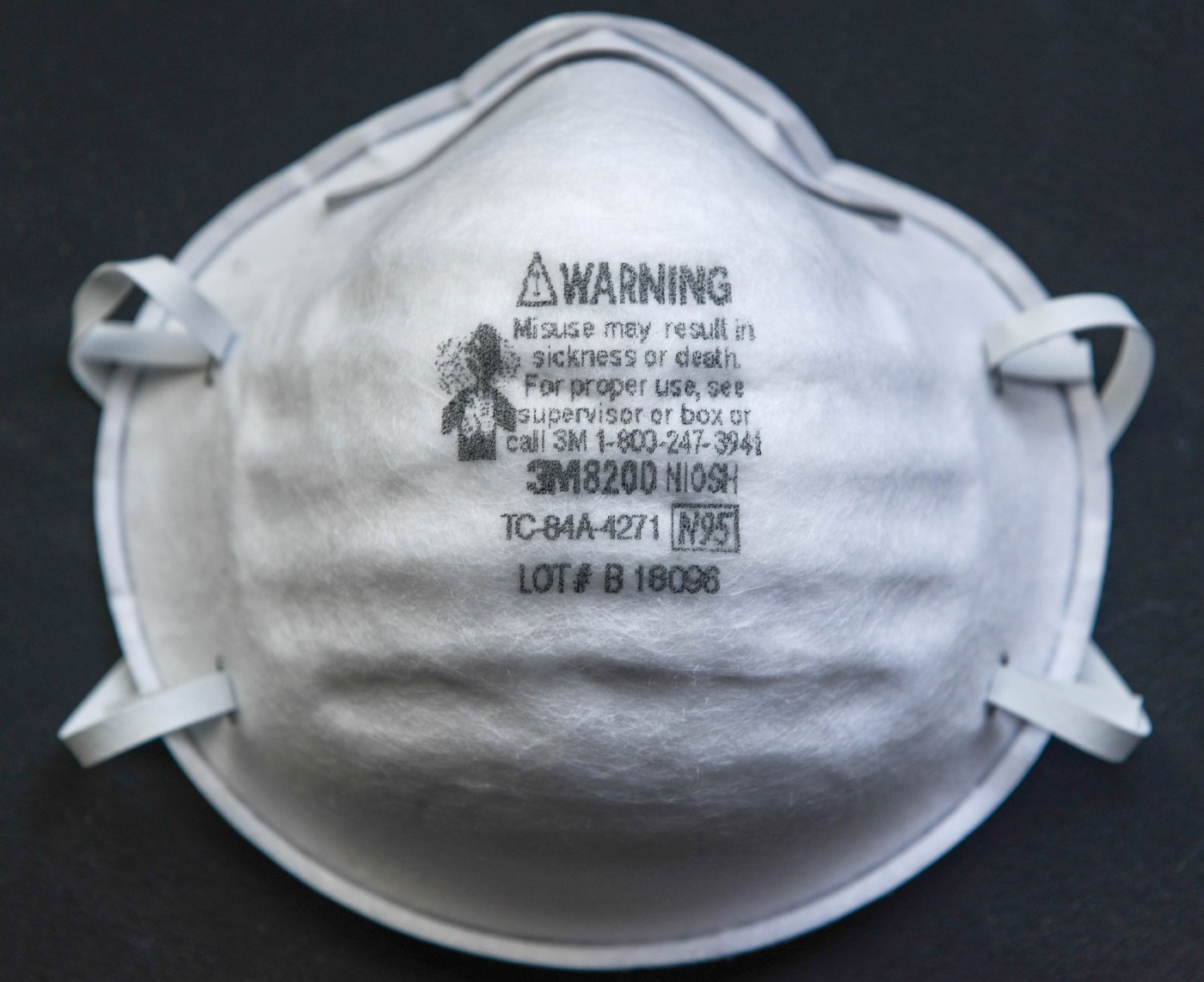 Coronavirus: California reports more than new 2,500 cases, most in a single day

Deal will force PG&E to put safety before profits

A dark economic and fiscal tunnel

Coronavirus: How many Californians are really infected?

What’s the real number of Californians who are infected? The question comes at a...

Gluten-Free sliders with all the bells and whistles and none of the guilt, bacon,...

Trump Administration uses wartime powers to be first in...

It's possible to learn HOW to better your health in only 4 steps and this article...

The Way to Wellness It's time to start a Healthy life:...

Each time you exercise, your body responds by upgrading its capabilities to burn...

The continuing saga of Captain Jack and the Modoc War

Lake County history: The Second battle for the Stronghold took place, from 15 to...

What the right slow cooker for you?

Who wants to grow tomatoes!