How bad will it be? One expert looks at K-12 budget cuts on the horizon

A conversation with Bob Blattner, a Sacramento-based education consultant who specializes in California school finance. 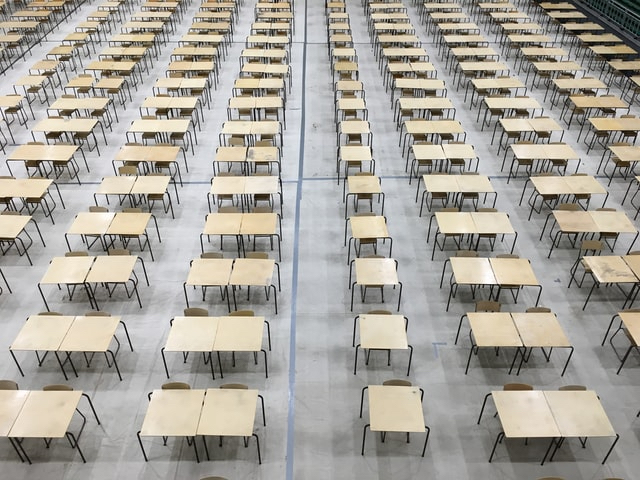 “Someone will contract the virus here:” Meet homeless Californians trying to survive...

COVID-19 has shown that California must fix inequities...

For the Americans, the Modoc battles passed with little understanding and short...

Bass fishermen from through the state travel to Clear Lake to witness this exciting...

The Way to Wellness It's time to start a Healthy life:...

Each time you exercise, your body responds by upgrading its capabilities to burn...

You’d be amazed how many people buy real estate from a neighbor or a friend only...

All parties were taken to Sutter Lakeside Hospital, the CHP reported.

COVID-19 has brought the local fishing scene to a screeching halt. The good news...

Unemployment claims rose by 129,000 in California for the week that ended on March...

Over a million California students still lack access to...

One in five children in California lack devices or internet connection necessary...

A dark economic and fiscal tunnel

Gov. Gavin Newsom says he sees light at the end of the coronavirus tunnel, when...